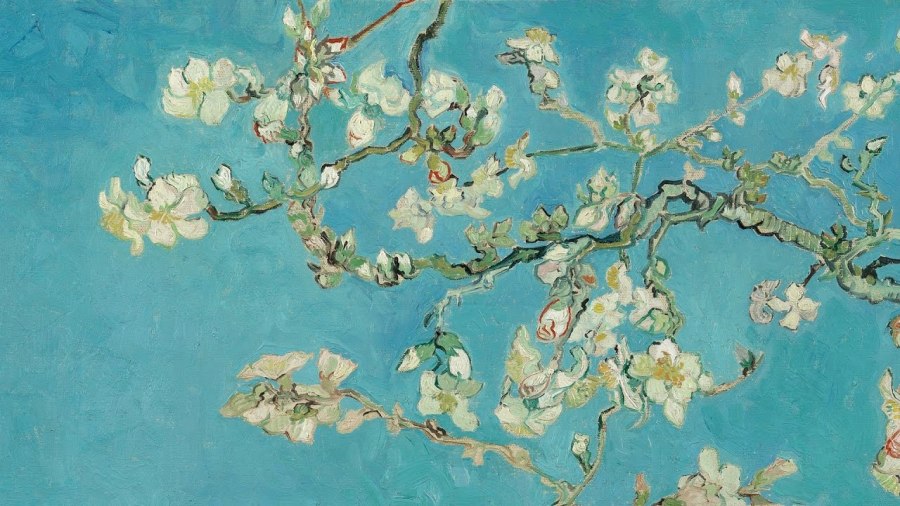 She sits me down with my assignment, me kneeling down at her desk as she gestures with her red pen at all the marks that it has made. She points out my lack of facts, my musings not being what she needs, she tells me that what she needs is ‘report style’. The assignment asked me questions, and I answered them, I was truthful and thoughtful and I didn’t fudge the results even though I wanted to. I liked my own answers, worked hard not to lie, to be humble, to fold myself up until I was the sort of size that felt true. She points out to me that she has boxes to tick, and I know that I can’t naturally fit inside them. But I don’t say that. I tell her that I’ll get right on it.

Instead I sit here, writing this, creating more of something that I know isn’t report style. I’ve been here before. Sitting in this chair, interchangeable with all other chairs, trying to contain my disappointment, trying to remind myself that even if my reflection went nowhere, it was still valuable to me. It was good for my soul to write it, it was good for me to give my time to that cause. The questions weren’t interesting but I worked hard to find the interest in them, to come to the sort of conclusion that neither dismissed them out of hand nor gave them the expected answer. But it wasn’t what she needed; she needs the obvious answer, true or untrue, it doesn’t matter. And I think I had to be told this, out loud, in order for me to get it done.

The second go around is always sadder than the first.

It’s hard to sit here, even now as I accept the limits that encase everyone in the room, her included, even as I remember that it was just as much a gift to myself as a gift to her. I feel embarrassed and stupid and small, and I want to leave. It’s not like it would be uncharacteristic. But, I don’t, and that’s a choice that I choose to make. Because the TAFE still smells like freedom to me. The TAFE is the escape route it’s always been, and I made a choice to see it through.

Indifference is a hard thing to shake and I can’t seem to get going. I open a document, type the first question and stare at it. Describe how you responded to an individual who experienced barriers to communication? It’s about work, what did I do at work?

I think about the time that two men and a woman came to my register, carrying some vegetables I didn’t recognise in their arms. I tried to ask what they were, but one of the men told me in broken English that this was their first day in Australia, and that he didn’t know. So I put all of the vegetables in a bag, charged them for one green apple, and told them to have a nice day. I don’t think I could describe that ‘report style’. I’m starting to think that I don’t really know how to describe anything ‘report style’.

Instead I type ‘I hate this’ in italics and try the next question.

She coaches me slowly through the process, going back through the questions over and over again, unable to grasp that my distress is more closely tied to protest than misunderstanding. But she tries and I appreciate that.

She shows me how to curl my sentences just that little bit tighter, lose the reflection and the synonyms and the exploration of what it means to communicate. And I keep saying things like they’re going to be recited back to me in court, like I’m going to need to be able to say, “See? You see that line there? That’s how you know that I hated this.” It helps no one, but I can’t help myself.

I think the part of me that feels this distress so deeply is the youngest part of me.

The crosswords in the back of the newspaper are the best ones. I like that there are newspapers that still come in those enormous sheets that you have to fold over a bunch of times to get to the article you’re looking for and also hold it in one hand. Not to mention that there is almost always one left over the next morning. And when they’re left over, I have decided that they belong to me.

I keep it folded up under the clipboard so that I can hide it from my boss and it takes me three hours to figure out that ‘strikes fear into’ translates to ‘alarms’. But that’s okay, because I have eight.

I come back from break cradling my coffee. She is my sister’s age, she has a photograph of me on her phone aged ten holding a baby and I don’t remember either the baby or the situation. We have known each other for a long time. We stand around the register passing the coffee back and forth, and theorising.

“I think that ‘agony’ is good for eight across,” she tells me. I agree. I suggest that nine down is probably ‘nefarious’, but neither of us are sure how to spell it so we leave it blank. It is a Wednesday morning, and we are standing in the town that we both grew up in and I don’t think I could fit this into a box. I don’t think I could grade this moment, create a rubric for this moment. But this moment is valuable to me.

In this moment, I feel I am the most true, I am textured and layered and complicated, and true.

One thought on “Little Boxes”